Spiti SpitFires : Ride to the land of Lama 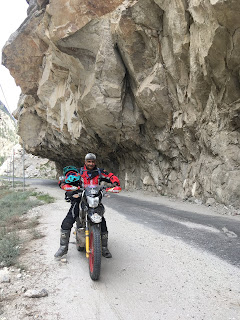 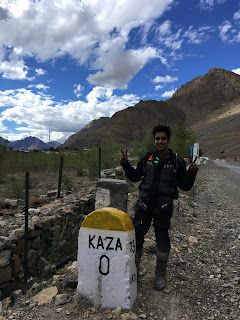 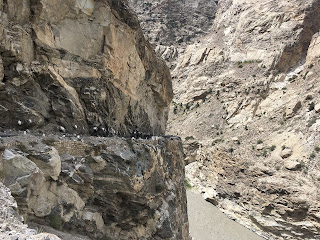 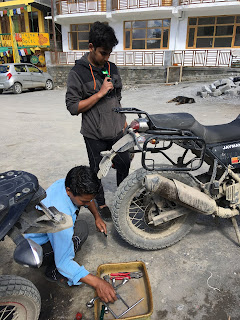 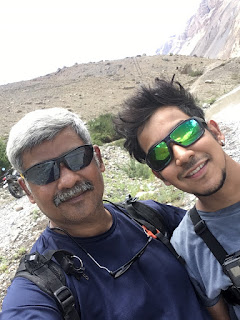 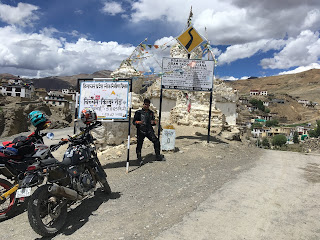 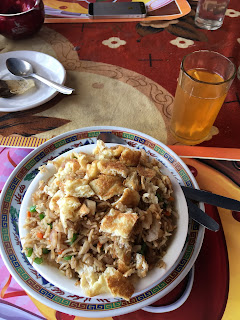 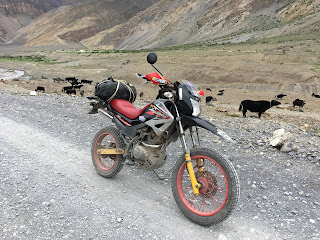 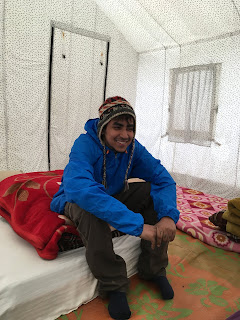 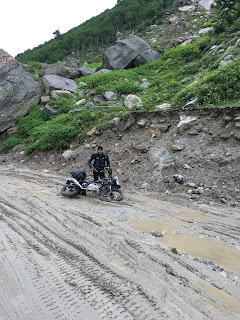 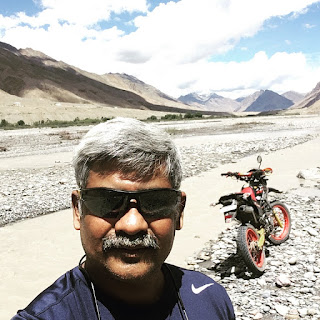 January 27, 2019
'Safety Needs' to be addressed before you reach 'Self Actualization' Survival has been the oldest forte of human being. Since the evolution of mankind we have primarily been working around 'Survival' , fending off threats from wild animals , humans and natural catastrophe. History has enough evidence to prove that the first invention was 'Fire' which was primarily done to survive against wild animals , to keep warm and later to cook. Invention of tools and weapons evolved alongside where we used sticks , stones , bones & other hard objects to make equipment which could cut , hammer and much more. Well we are not dwelling upon the inventions which human beings made since their inception but that the basic skill set which has helped us stay safe and secure is 'survival'. The paradigm of 'Survival' has always been of prime significance. From stone and fire we have evolved to nukes and drones, our genre of being a food gath
Post a Comment
Read more